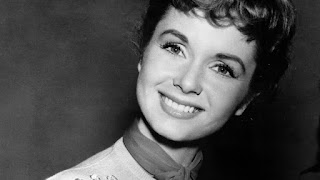 Dear Debbie,
rest in peace...
and thank you for all those unforgettable moments on screen
(and even on stage: I had the privilege to see your performance in the fabulous "Irene" in the 70's).

Many may think you just as the all-american 100% sweet girl... like in "Singing in the rain", "Tammy", "The pleasure of his company" and so many others...
But your talents were much bigger that that!

Just a few will remember your performance in the (camp) film "What's the matter with Hellen?
and practically no one remembers this crazy, marvelous sense of humour of yours... like in the following two next videos
("What's my Line? from 1954 & 1959). 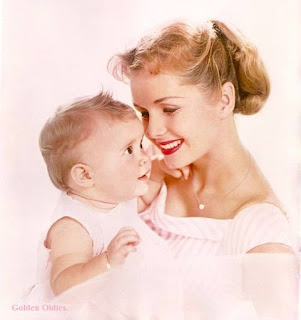 Thank you dear.
I will never forget you! You joined your daughter Carrie just a day afetr her death.
Peace and harmony to both of you!

Ladies and Gentlemen: the one and only Miss Reynolds!

It had been years since I had last seen „Raymonda“. In fact I guess it was in the 80’s with Makarova & Bujones…

Yesterday’s performance was part of a very well supervised production, with good sets (nothing breathtaking but very effective), lovely costumes (special note to the black & white tutus of Raymonda’s girlfriends), “pleasant” ballet music (even with the never ending repetitious Glasunow’s cordals) but, to be very honest, through the passing of the years I had completely forgotten how “Raymonda” simply bores and tires me… Immensely. 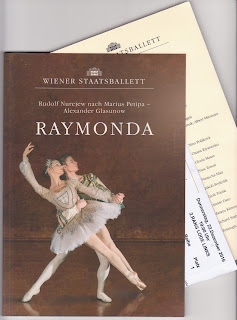 Rudolph Nureyev repeats – like in his “Nutcracker” – the unnecessary choreographic “complications” that are very “ungrateful” to dancers and just happen to “please” the half a dozen true Ballet Connoisseurs that may happen to be visiting the performance that day. Even in other metropolis, in which there is a stronger following to Ballet - and a bigger understanding of it than in Vienna - the general public does “not get” these tricky, irrelevant obstacles that are strategically disposed throughout the ballet.

But this is only my point of view…

However there is some praise to be made to yesterday’s cast.

Nina Tonoli and Natascha Mair, two (very different) dancers in perfect “unison”, yes, exactly like in music: two or more musical parts sounding the same pitch… It has been some years since I have first started to “follow” their careers. With such an infinite joy... and I can keep on saying that they still always surprise me.
One can nearly “touch” the immense progress they have been making. 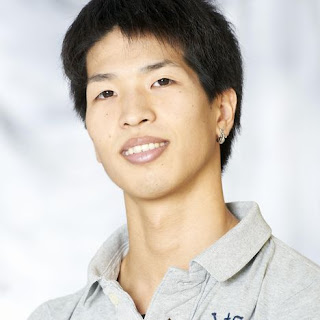 Masayu Kimoto and Richard Szabó: what a fortunate combination of talents. Mr. Kimoto is the kind of dancer that really makes us believe in the joy he is having while dancing. Mr. Szabó – with a very pleasant new “look” that is not only most becoming but gave him a very distinguished aspect: longer, straight hair, combed to the back. Both gave very strong performances – even though I missed a little bit more of demi-plié in Mr. Szabó’s performance in order to equalize his (already very good) jumps to Mr. Kimoto’s.

What a pleasure to witness again lovely Gloria Maass as “the white Lady”. Wearing not only the most beautiful costume of the evening but also that inimitable grace and poise that is so natural to her, she simply "enchants"!
I do salute Mr. Legris’ decision of using the unique talents of this beautiful dancer again in this production.

Jakob Feyferlik: how can he do it? Every time I presence him onstage he seems to have grown more as an artist. Sometimes in just a question of a few weeks. Clean technique, very comfortable with his own “persona” onstage, Mr. Feyferlik is capturing more and more the audience’s attention. A brilliant future lies ahead of him. 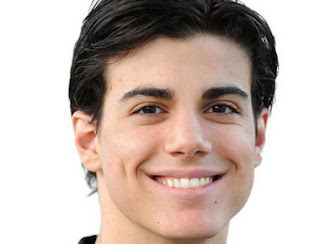 Davide Dato – one of the Opera’s biggest and most gifted talents – gave once more a performance (as Abderachman) so filled with magnetism and exactitude that the audience was ecstatic. From beginning to end, every time he entered the stage this “thing” called magic happened again… and the rapport that he creates with the audience belongs to those moments that are turning more and more rare to witness. Great technique as a tool to artistry. Not great technique for the sake of great technique. 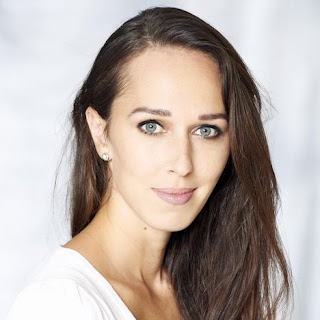 Last but not least Miss Nina Poláková. After yesterday’s performance one could really understand why she may be the logic choice to portray Raymonda. Even with the “obstacles” created by Mr. Nureyev, she was at complete ease with herself and gave an electric performance filled with power and delicacy at the same time. Miss Poláková does not forget for a single moment the character she is playing. She becomes completely the role. An artist. Even if the choreography requires many times lots of unnecessary complications – but I have already written about that.

It would be too much to extend these "thoughts" and mention every single dance from the corps de Ballet - many of them very gifted demi-soloists - but this time I feel like thanking the whole cast for such a professional and special "delivery" onstage yesterday. Chapeau! 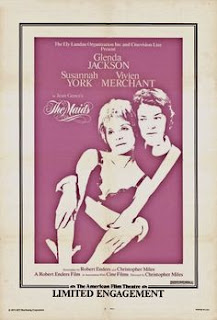 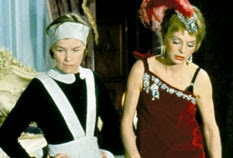 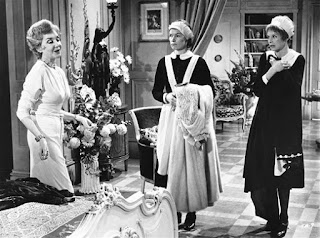 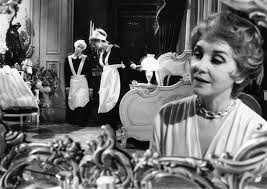 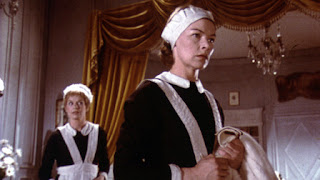 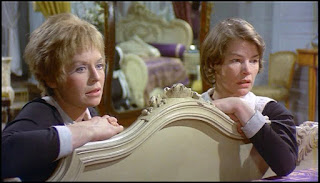 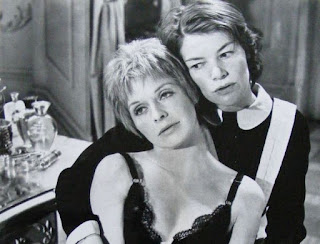 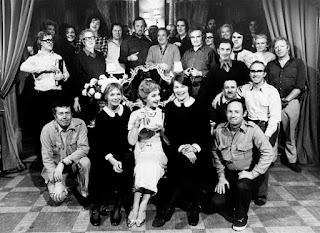 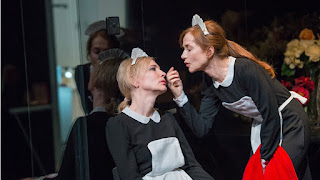