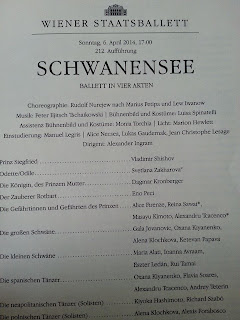 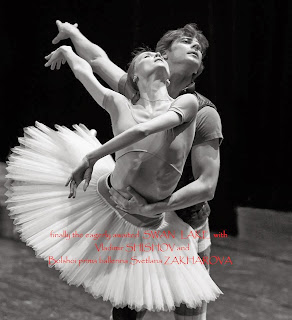 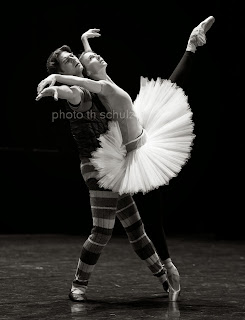 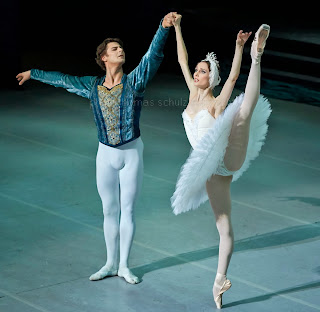 ALL PICTURES: copyright Thomas Schulz (Thank you for your kind permission, perception and incredible sensibility!)
Postado por As Tertulías às 17:50