Julie Andrews's first Broadway musical was Sandy Wilson's "The boyfriend" (1954), a simple love-story full of the clichés of the 20's. Lovely and endearing. But very simple indeed. And audience's needs were changing fast.

Julie conquered New York's audiences and went on to star on "My fair Lady"; Loew's und Lerner's musical adaptation of Bernard Shaw's masterpiece about classes and prejudice. But that is another story.

The Boyfriend's rights were "bought" by MGM but nothing ever came out of that. The story-line was too simple, to naíve... "The boyfriend" was forgotten in some dusty shelf between hundreds of scripts and screenplays. 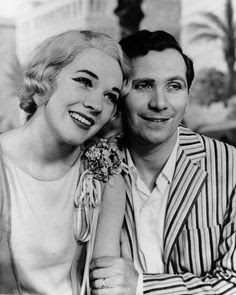 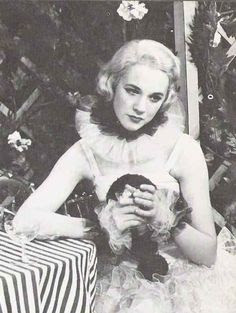 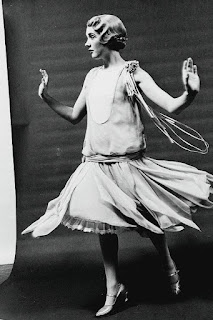 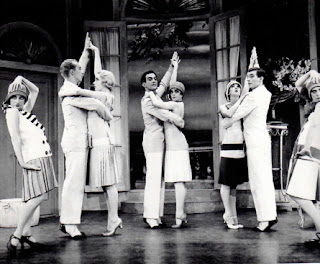 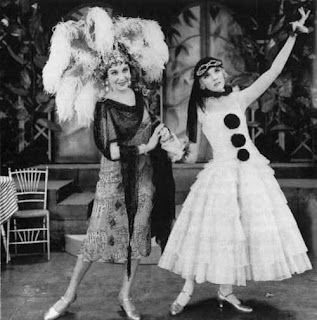 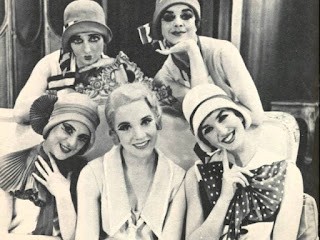 Then, one day in 1969 (times in which "Hair" and "Easy Rider" were successes and the "flower-power" was at its best), "rageous mad", daring British Movie maker Ken Russell decided to film it - and how clever he was: he staged it as a theatre play in a terrible and cheap West-End theatre (on the wrong side of the tracks), added a whole back-stage story to it and even a Hollywood producer that "had visions" about the silly numbers that were being played on stage, turning them in his mind into greatly produced "Hollywood Musical numbers" (From "Flying down to Rio" till "The Wizard of Oz). Russell transformed it into a classic and cult film... Unforgettable!

A nameless cameo by Glenda Jackson can simply never be forgotten.

A marvelous professional cast (including Royal Ballet's Christopher Gable) headed by a disarmingly amateurisch "Twiggy" (just trying a new step in her career after being the fashionable "Bond Street's and Mary Quant's darling" of the "swinging 60's").

The result? Marvelous, outrageously "mad"... And I love it. Still. 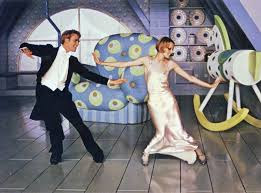 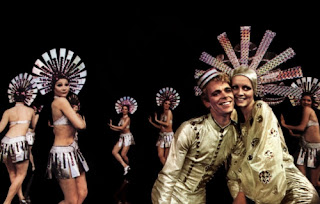 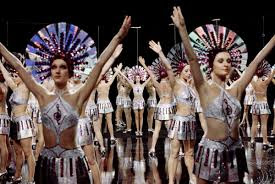 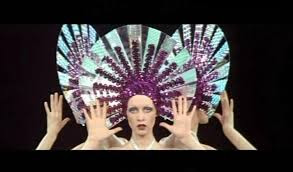 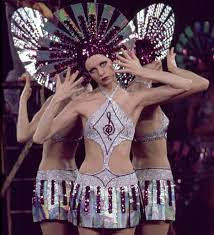 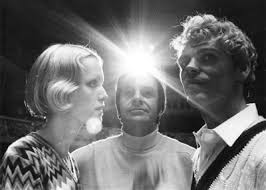